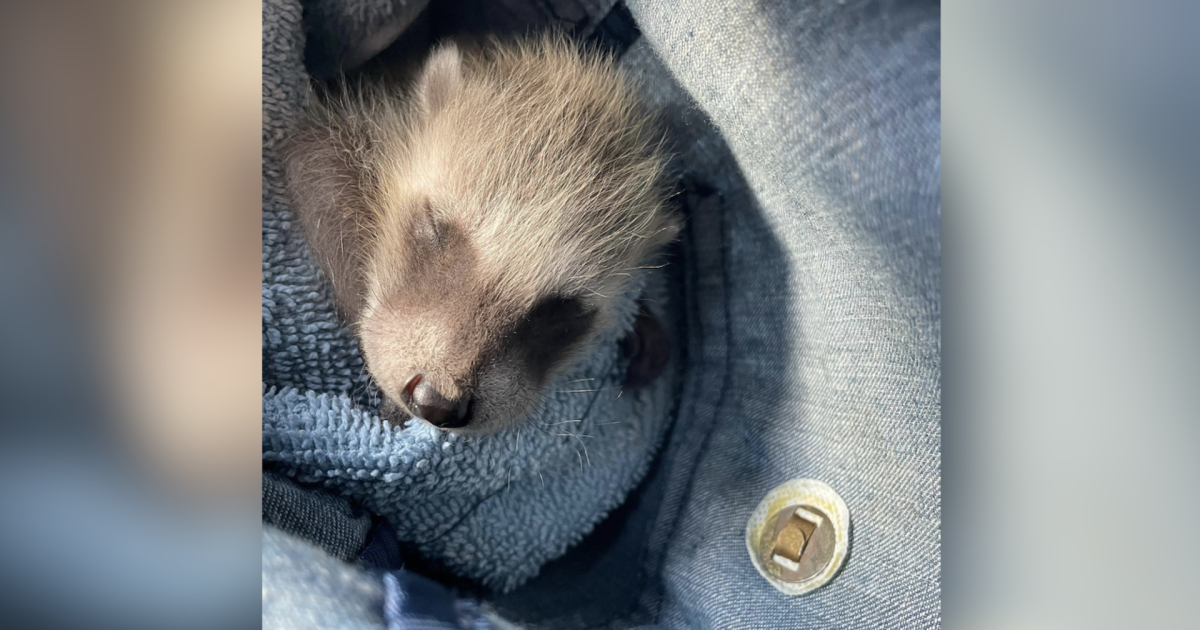 TUCSON, Ariz. (KGUN) — Crystal Stobbe sprang into action last week after she saw her neighbor’s cat running around with a baby bunny in its mouth.

“I was able to shoo her away from the bunny,” she explained. “I pick up the bunny. And as soon as I’m holding the bunny, I’m like, ‘I gotta call my mom, because I don’t know what to do now.’”

Her mom, Mechelle Liv Shakti Kaur, answered her phone 500 miles away in Los Angeles. She happened to be on her way to a local care center with her own furry passenger needing medical attention: a baby raccoon she named Bandit.

“I was literally shaking and trembling because, immediately, you’re responsible for this little, tiny life,” Stobbe said. “And it’s depending on you to figure it out.”

The bunny went to Tucson Wildlife Center, but unfortunately didn’t make it. Bandit went to Wildlife Care of Southern California.

Though for Stobbe and Kaur, the hectic day confirmed that there is a community in Tucson dedicated to caring for wildlife. They say that’s crucial for a healthy ecosystem.

“People in the group stepped up to help to make sure that this bunny had its best fighting chance,” Stobbe said.

The mother and daughter say everyone can be vigilant for wild animals in duress, and supervising pets when they are outdoors can save animals’ lives.