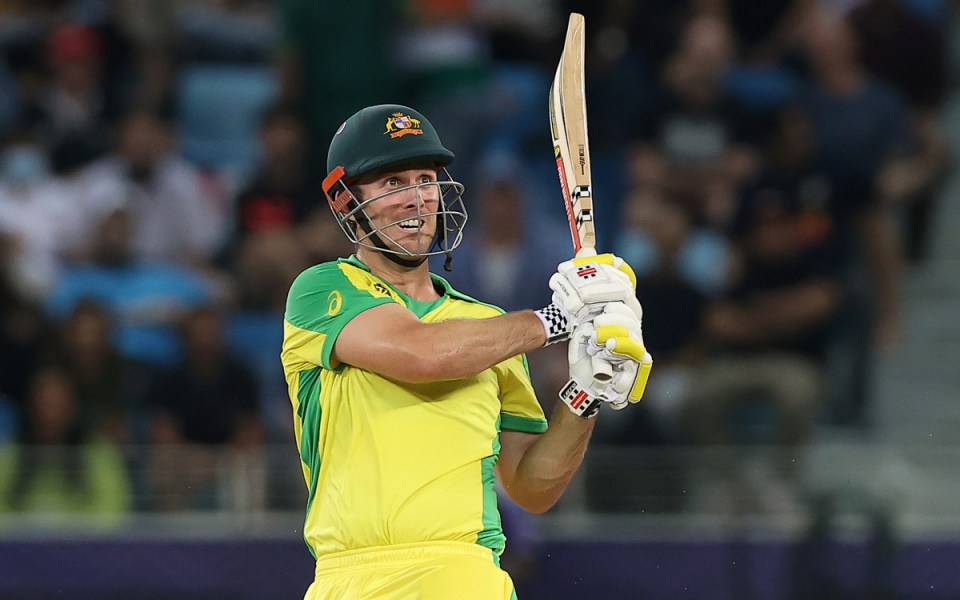 Australia all-rounder Mitch Marsh has been admitted to an Indian hospital after testing positive for COVID-19.

Marsh, 30, is playing in the Indian Premier League for the Delhi Capitals and the franchise confirmed his illness on Tuesday.

“Delhi Capitals all-rounder Mitchell Marsh has tested positive for COVID-19, following which he has been admitted to a hospital,” the statement read.

“A few more members from the Delhi Capitals bio-bubble, including support staff members, have returned positive tests as well.

“Though they are all asymptomatic, their condition is being monitored closely by the franchise.”

Marsh has made just one appearance during this year’s IPL, scoring 14 in the Capitals’ 16-run defeat against Royal Challengers Bangalore on Saturday.

Veteran Australia opener David Warner is also playing for Delhi this season, top scoring with 66 in his last outing.