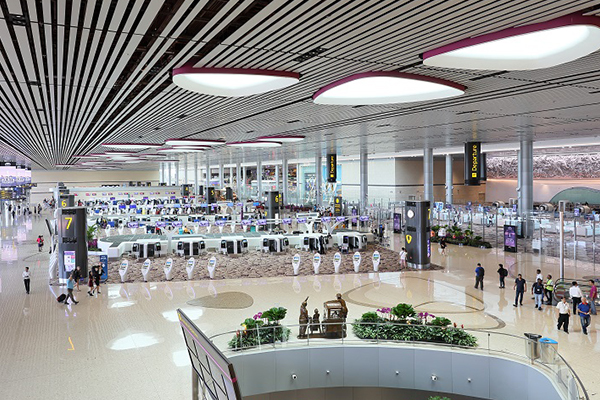 “Departing and arriving flight schedules will not be affected by the move,” it said in a statement issued here, today.

Affected guests, it said, will be notified of this change through email and SMS and receive a new flight itinerary by email.

“All guests should also update their contact details to ensure they are notified of any updates to their flights,” it added.

According to the Group, the move also includes adjustments to Check-in kiosks in T4, Departure Hall, Row 4; Self-check-in baggage system located at Row 4; Service Counter at Row 4; and Group check-in at Row 3.

AirAsia strongly encourages all guests to perform self-check-in on the airasia Super App before arriving at the airport and use the e-boarding pass to board the flight.

Online check-in is available from 14 days prior and up to an hour before the scheduled departure time.

Guests departing from T4 are advised to arrive early to ensure sufficient time to move through the terminal.

Changi Airport’s T4 will resume operations on Sept 13 after its operations were suspended in May 2020 due to the Covid-19 pandemic. — Bernama