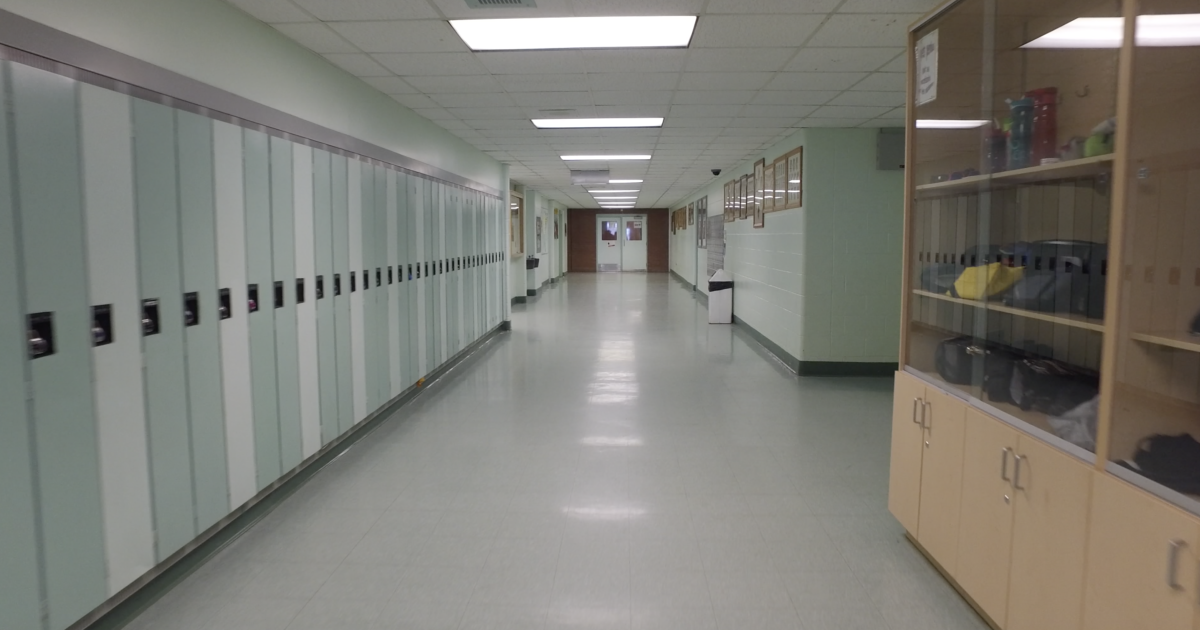 Authorities say a 15-year-old girl has been stabbed to death on a high school campus by a man who had targeted her for the attack.

Police and school district officials say the girl was stabbed several times at about 11 a.m. local time on Monday at Stagg High School in Stockton in California’s Central Valley. She died at a hospital. Authorities say a man in his 40s drove up to the school, entered through a gate and attacked before security and staff members could stop him.

The man was immediately arrested but a motive for the attack remains under investigation.

Campus security said they are reevaluating why the man wasn’t able to be stopped.